Western Transport is the first album from James Irwin, released May 1, 2012. 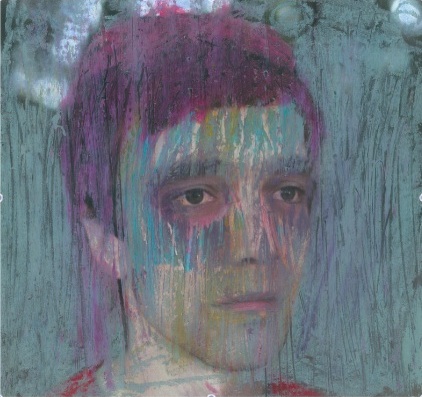 You can buy a CD or digital download of the album Western Transport on Bandcamp now. That would be real nice.

Western Transport delivers ten succinct folk songs almost whispered in your ear via blurry acoustic arrangements, evoking Bonny Prince Billy, Timber Timbre, or Bill Callahan. It has Irwin looking around at relationships in collapse—musical, romantic, and familial—and enlisting a swarm of adept Montreal musicians to feel their way through the songs, abandoning hooks and precision for impressionistic, emotive, and instinctual arrangements. It’s folk songs without the tropes. They’re cast at a distance, dressed with an unease, dizziness, and tension felt when reaching at heritage, culture, history.

Mostly these songs are landscapes, changing slowly. Nothing jerks, nothing jagged. Everything is round, and moves in waves. They’re best heard alone, probably in a car, probably at night.

“Western Transport is the best LP of any unsigned act in Montreal” – Sean Michaels, saidthegramophone.com

“This album from Canadian James Irwin speaks for itself as one of the finest singer songwriter albums to emerge in recent times”. Bandcamp Hunter

“A rich yet directed production reminiscent of Bill Callahan or Will Oldham makes Western Transport well-suited for easy listening and atmosphere, but it absolutely shines when given full attention.” – Cody Django Redmond

“It’s flawless and well crafted in style and atmosphere. No repetition, just slow development from song to song. And this slowness results in a beautiful album, just right for lazy summer nights.” – Dying For Bad Music

“Western Transport is beautiful; smooth on all edges, but lyrically it’s jagged and strong enough to rip through your heart.” Herohill

“Western Transport takes me out of any situation and replaces it with a static, hot vacuum outside of time and place” Regnsky.dk (Translated from original Danish)

“The balladry of James Irwin’s all newWestern Transport will make you swoon.” The Argue Job

“James Irwin has accomplished a stunning and beautifully refreshing debut that I just know will continue to grow in personality with every listen and will no doubt end up on my favourites of 2012 list.” Smallprint 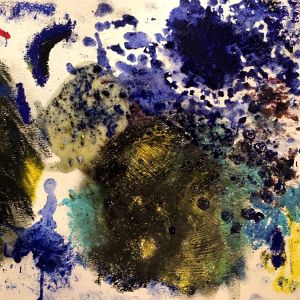 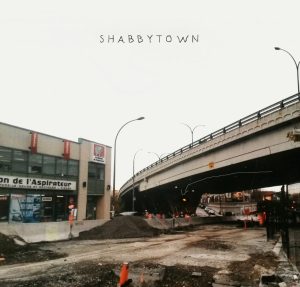 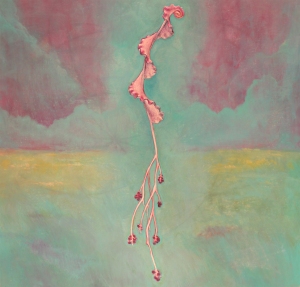 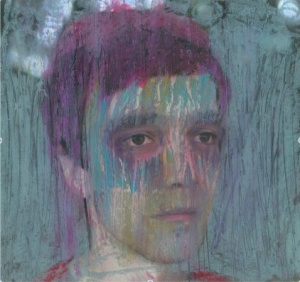 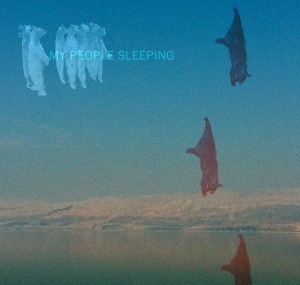 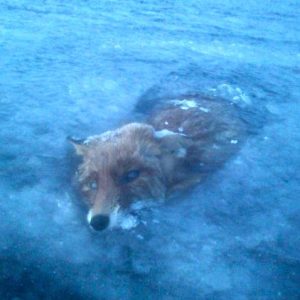