This guy named James Irwin wrote to me on my myspace. I just responded now…13 months later…he rules!

I typed my name in an found you. So I thought I would just say hey man way to rock our name out.  Good luck with it I hope to make it huge someday with a book, and you are on your way with music. Just remember that we both have a long way to go because a James Irwin already took it to the moon so we both have a long way to take our name. So anyway good luck to you with our name.  Your name sharing friend James.

This guy named James Irwin saw Jesus while walking on the moon: 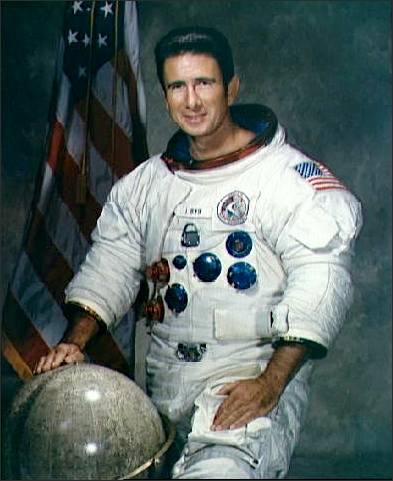 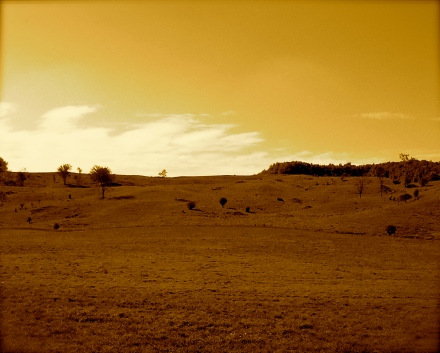